Everything looks good on my end. Not sure what else I could ask for. The only issues I've had are that I can't hook it up to an iphone without an adapter and that it went on sale a few hours after I bought it, although that's not really a big deal. I mainly use my android's anyway so that's also not really an issue for me. Don't have much else to say about it as it's only been a few days, but I am so far enjoying my purchase and I think it was worth every penny. I might buy another one soon for my computer. It is a bit heavier than expected but I believe that is because of the battery. Can't really determine how long the charge actually lasts yet, but I believe it's good enough. I know I'm getting at least 4-5 hours out of it but that's probably because it's also charging my phone while it's plugged in. I think if I had to determine how much time it could stay on if not charging my phone I would say it would last about 8 hours, which is pretty good. Really satisfied with the purchase! 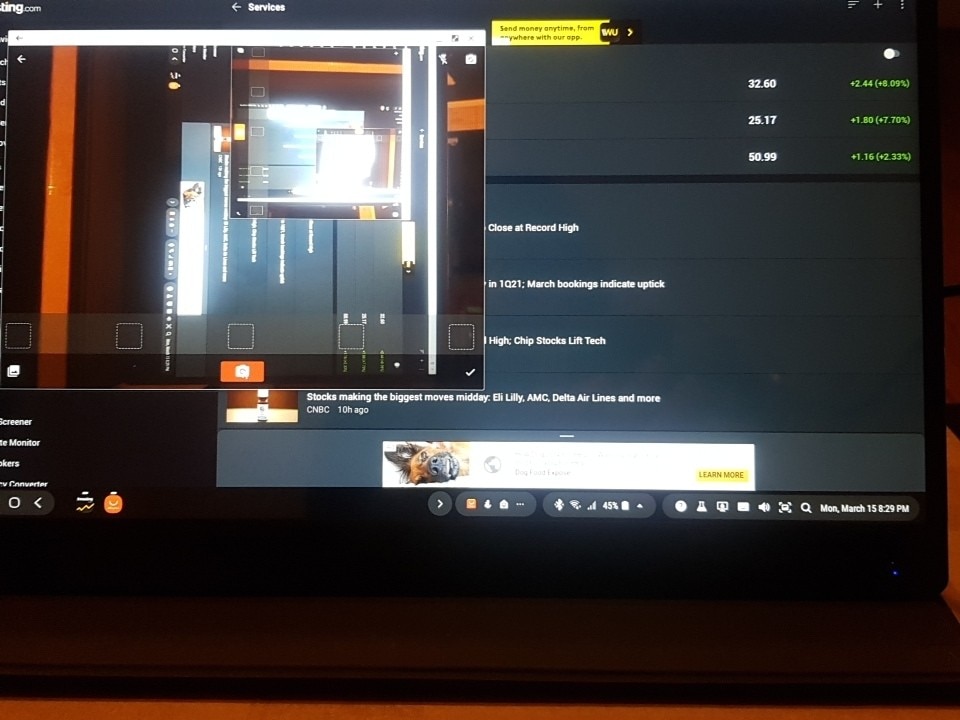 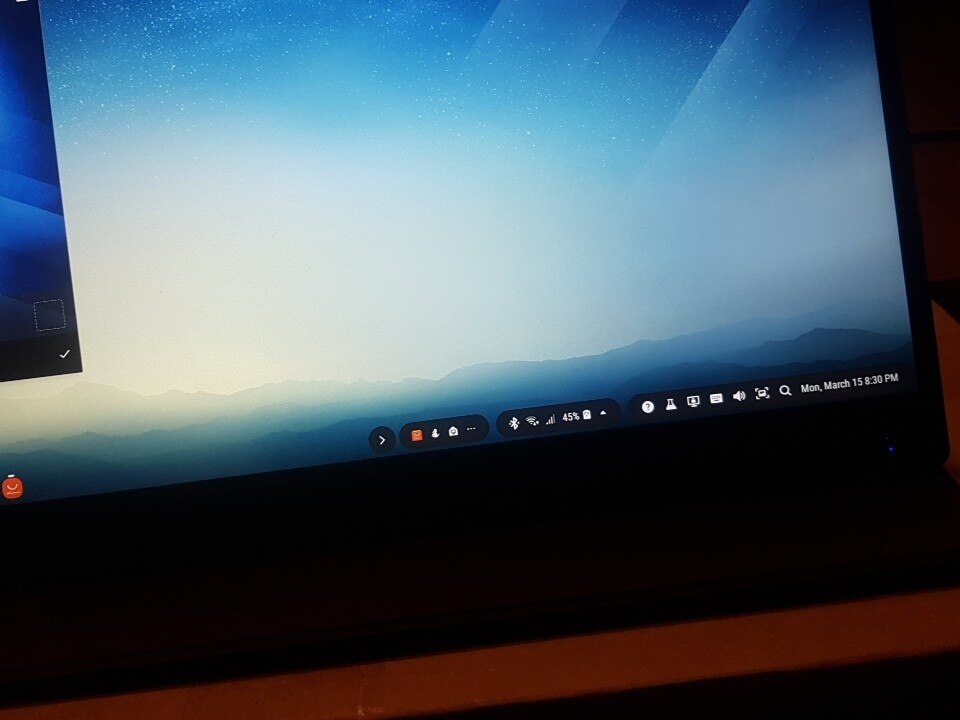 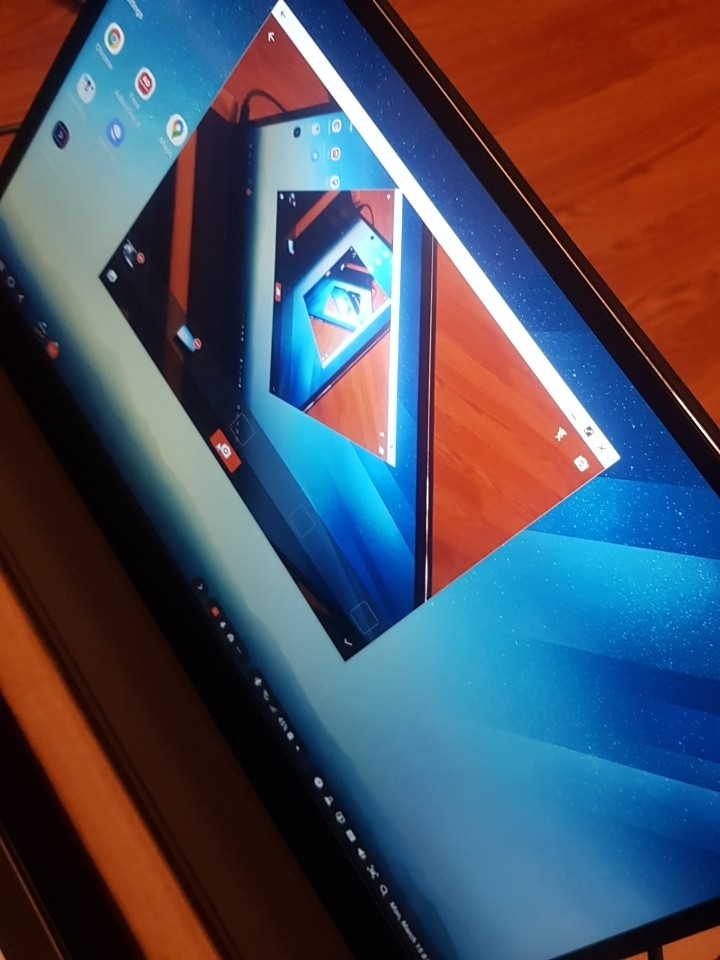 I knew the shipment quickly. 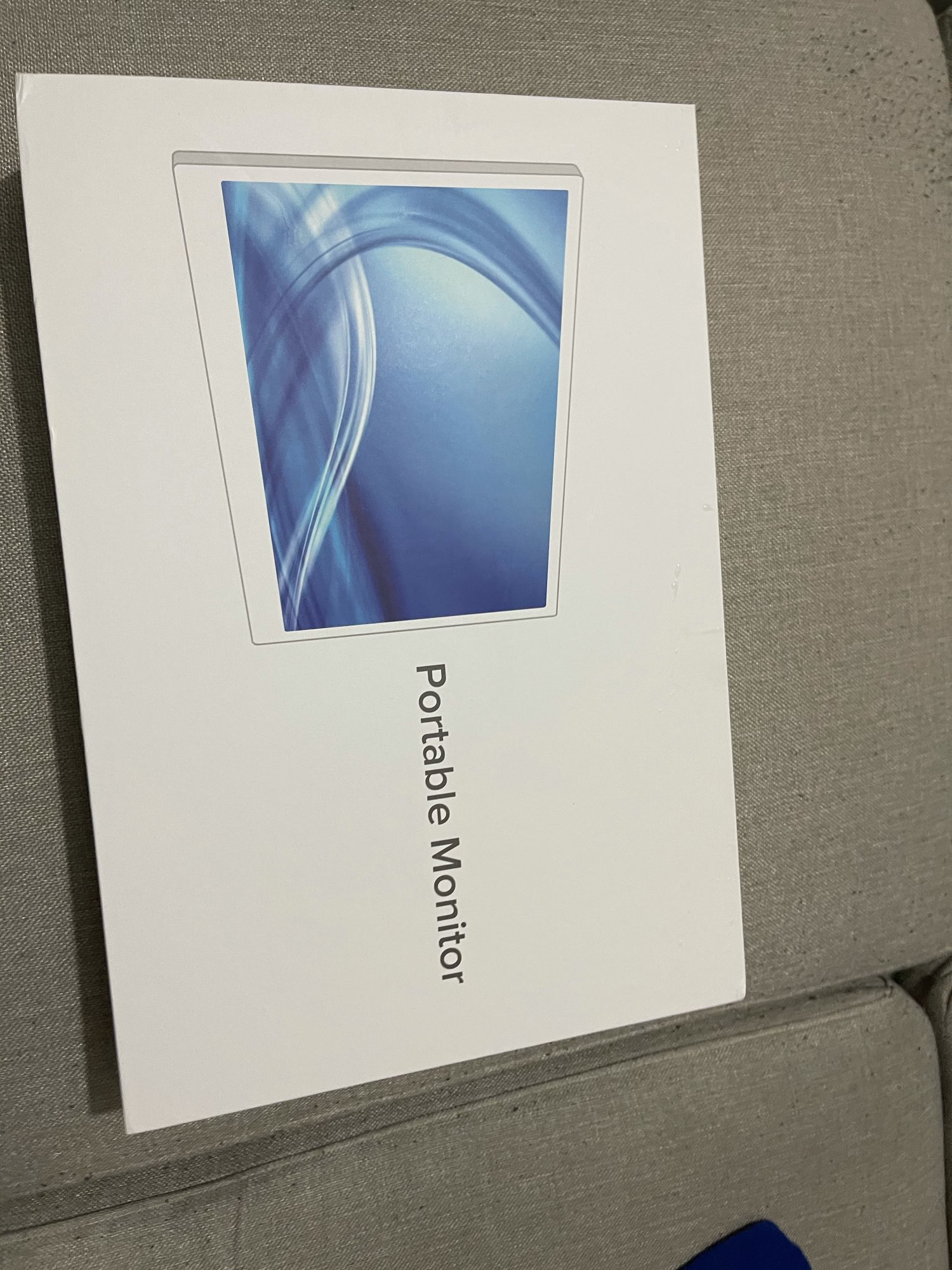 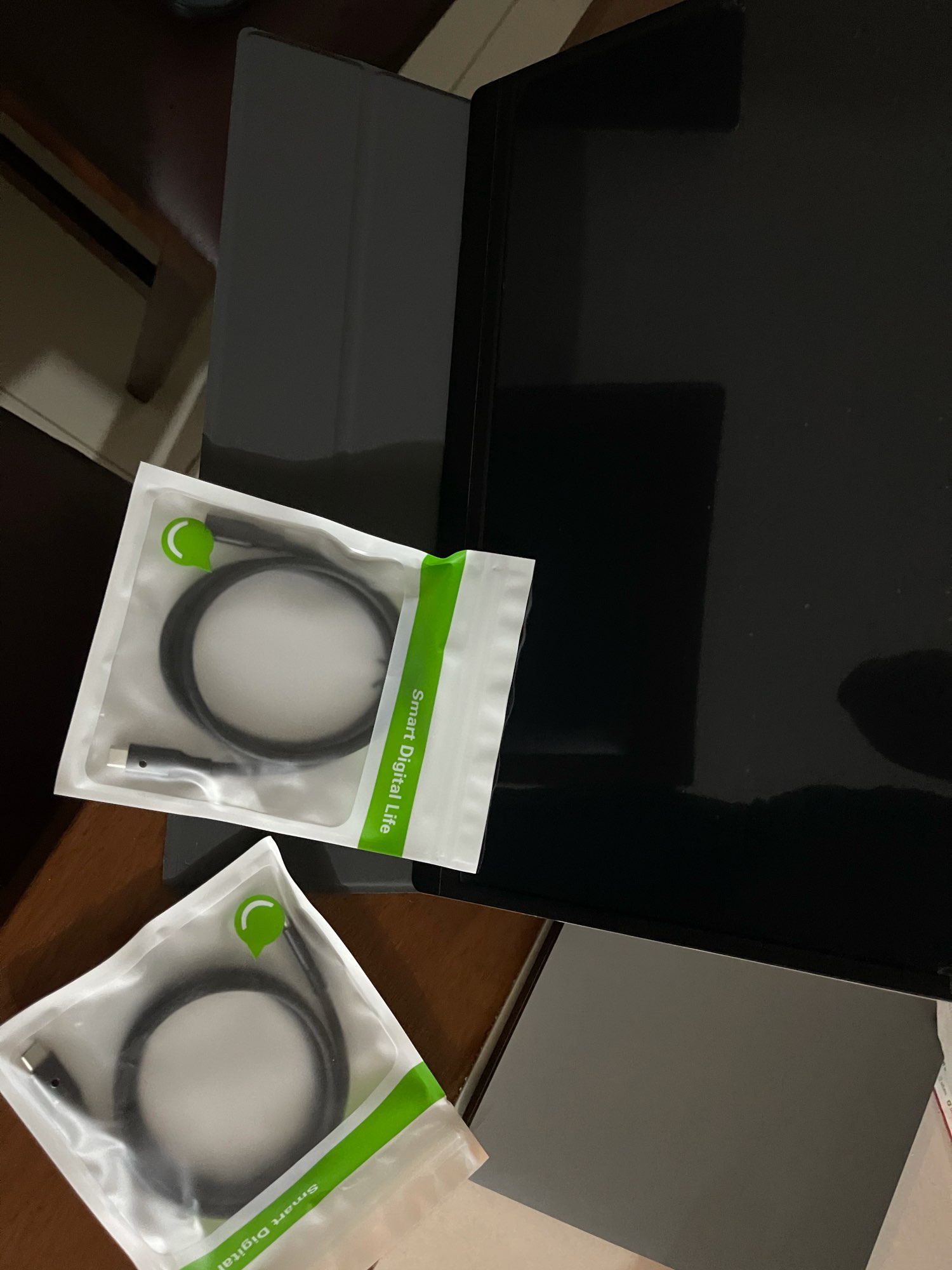 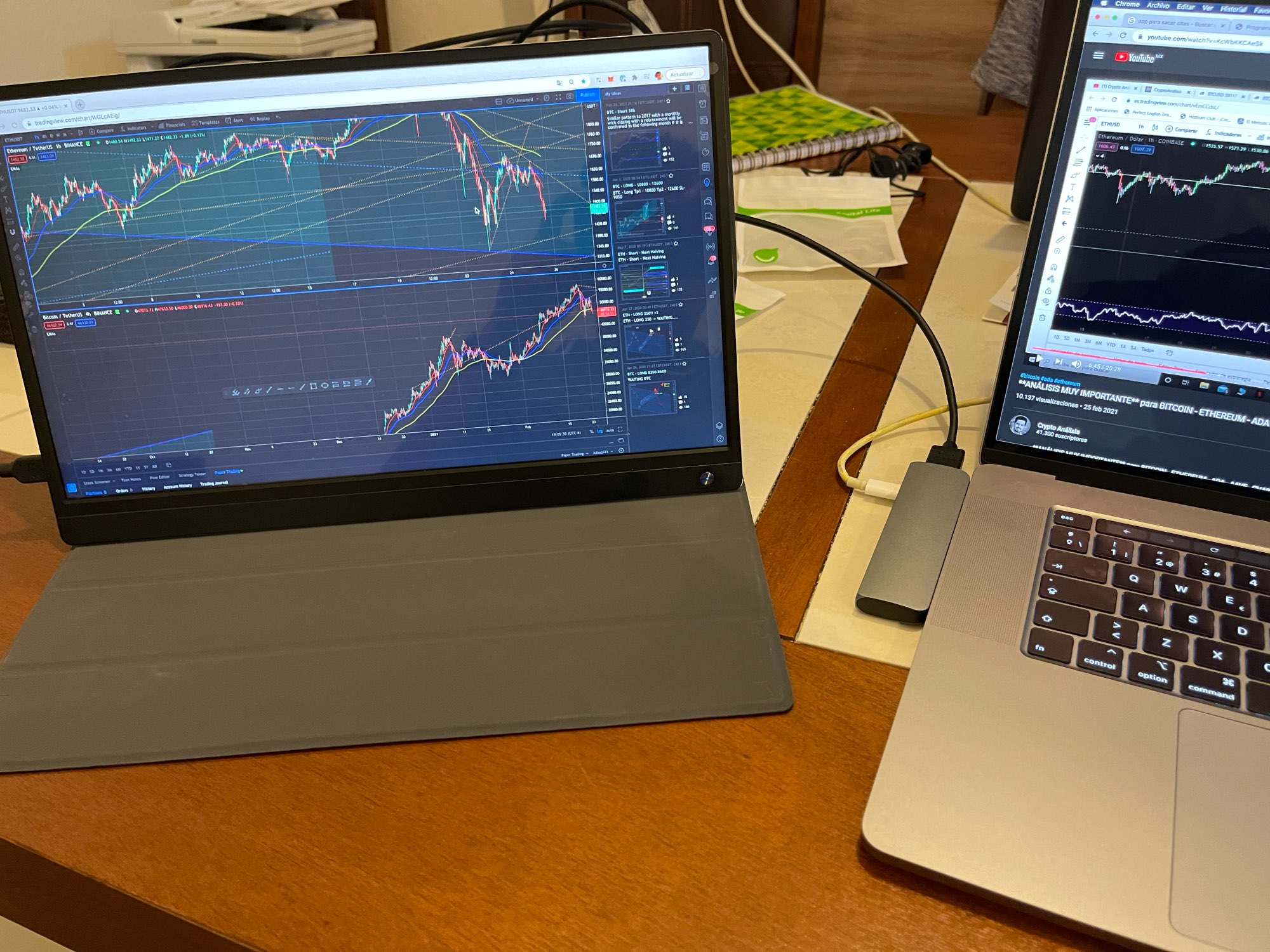 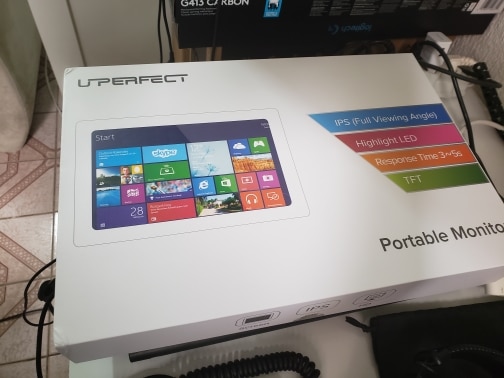 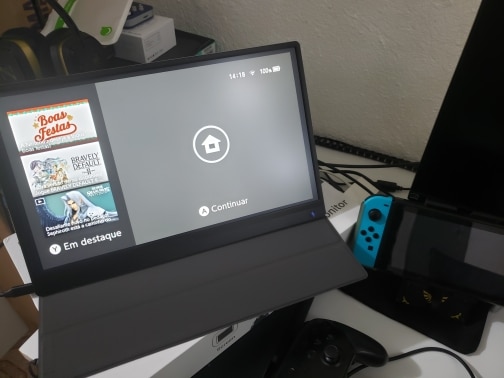 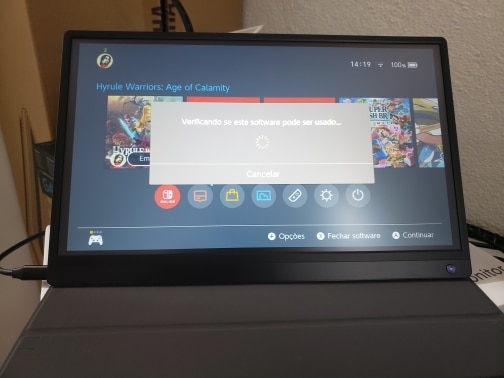