The machine is good, the delivery is clear and fast. They brought the car home. Thank you seller. 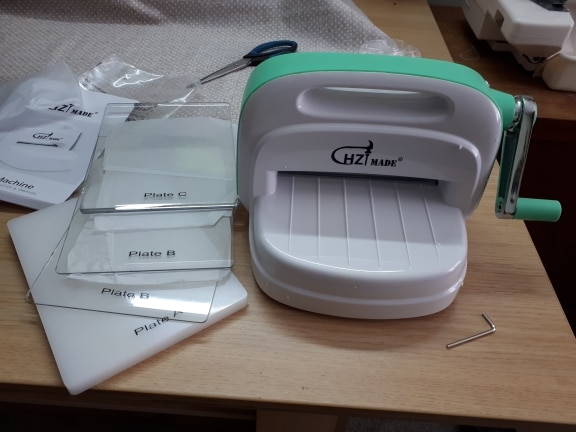 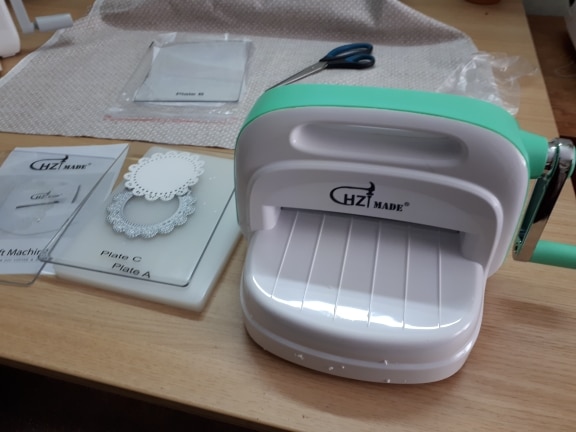 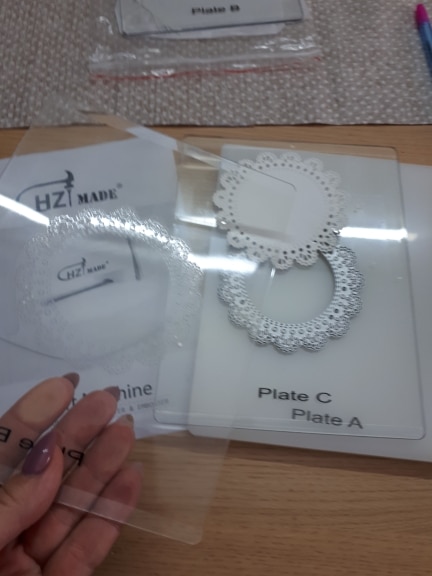 Ordered in February, it was stated that delivery within two weeks, waited two and a half months, opened a dispute, returned money.

The order was made on March 30 and already on April 07 the machine was brought by a courier. The packing is not crumpled, everything is fine. With coupons the price is 4743 rubles. Good faith seller, I recommend.

The machine courier brought literally 3-4 days after the order (the delivery chose from Russia). At first I was very happy, but it's before I tried to cut out. The machine does not cut at all, just rolls the plates, without pressing them. Opened a dispute, according to the decision of AliExpress returned the goods on April 10. The seller money returned money only on April 27, although the machine was received on the trail. the day after the shipment (long had to explain that I returned the goods to them). Only for this I put 3 stars, because two weeks of silence, without goods and money, very shabby nerves.

Everything is fine. Machine class. For a very long time and for a long time there were negotiations with the seller. 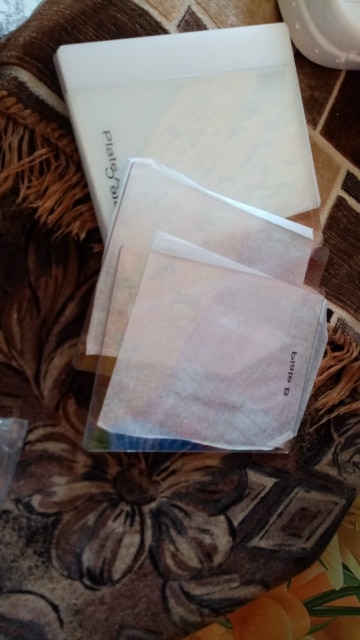 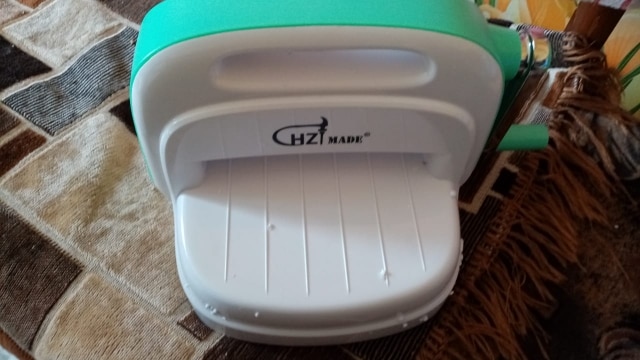 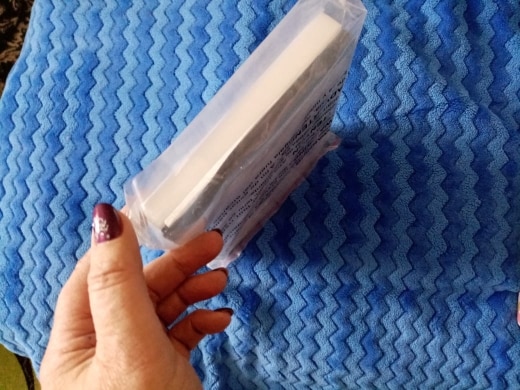