Ultra Fast shipping to France coming European warehouse. No taxes. The first tests are top the prints literally stick to the surface of the plate. The adjustment of the tray despite its manual is very easy to do. It is my second printer the other being a Prusa MKS3 which will allow me to alternate because the tray is small is the only defect. When A bigger tray. In short very good value for money This site is really Top a small mistake in sending, just a contact with the seller and then an answer and the solution in 24 h. Do not hesitate to order in this very professional store

I will say immediately, the purchase pleasantly surprised. This is my second 3D printer, the first one was Zonestar (Prusa i3) -not bad for 2017, but dancing with a tambourine had to then almost a month a month To make it more or less decent to print two extruders. This time I expected something like this, but dreamer really prints "out of the box"! An hour for a non-assembly (with tightening and lubricating), and the printer already produces the first product (see. Photo). Did not calibrate, the firmware did not update, only put a gap-let's go! :) Intermediate results for the day: mechanics tolkovaya, assembled neatly. The extruders run out minimum and are compensated in settings. On the forums write about the closed firmware-the umelets have already written several options for custom firmware, you can roll up with the possibility of returning to the factory. Uneven Table (replace the substrate). Of the minuses: completely stupid, useless vayfai (only as an access point), until he won. In general, I'm delighted, as the first 3D printer is the best option! 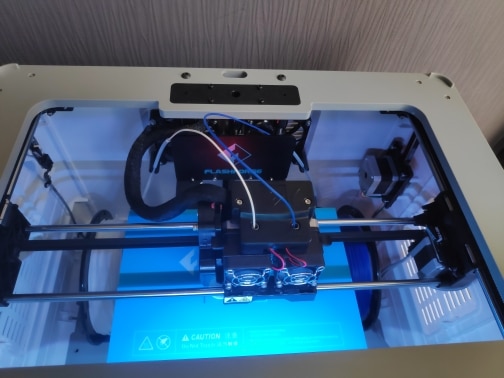 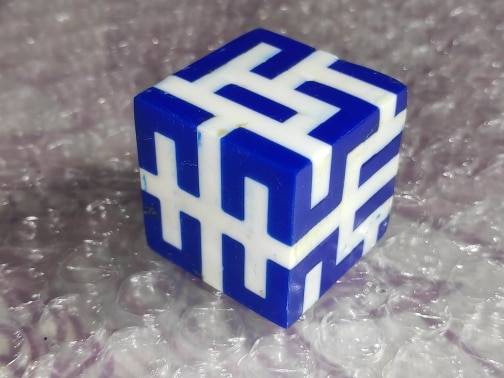 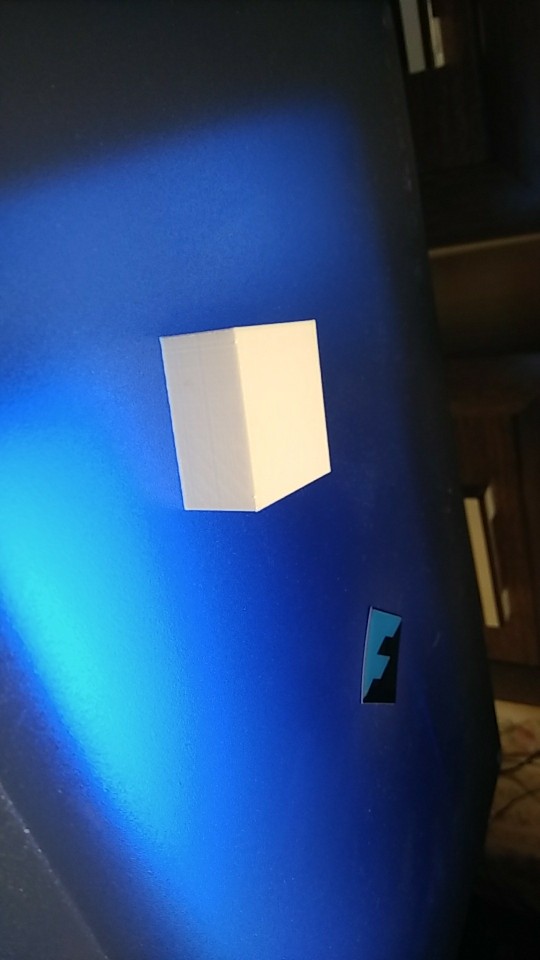 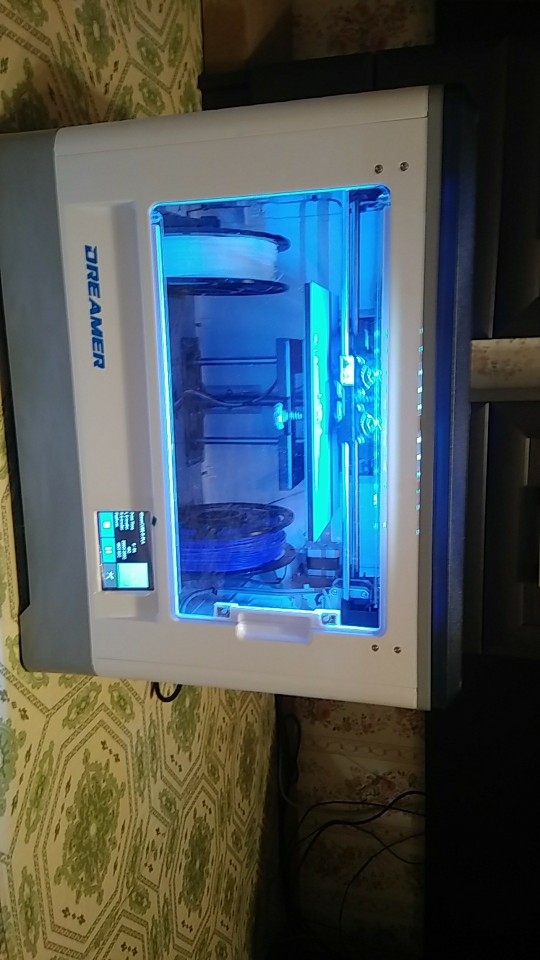 The printer looks good, but I had communication problems with the transport company and I spend a lot of time in customs